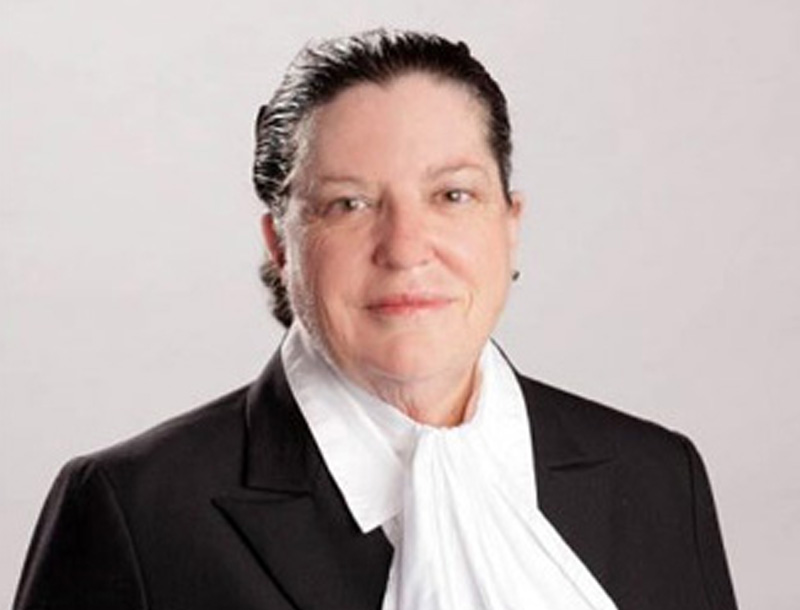 Cheryl’s interest in parliament began when working in the Office of the Minister for Foreign Affairs during the 1970s.  After completing a Bachelor of Arts (Hons) with a double major in political studies at the Australian National University, Cheryl joined the Department of the House of Representatives as a Parliamentary Officer in 1988, working in the Parliamentary Relations and Committee Offices.  In 1996 she left Canberra for Sydney to work in the Department of the NSW Legislative Assembly Table Office, Office of the Clerk, as Deputy Serjeant-at-Arms, and finally as a Research Officer in the Committee Office, before retiring in February 2022.

Cheryl also has a Master of Public Administration from Sydney University.