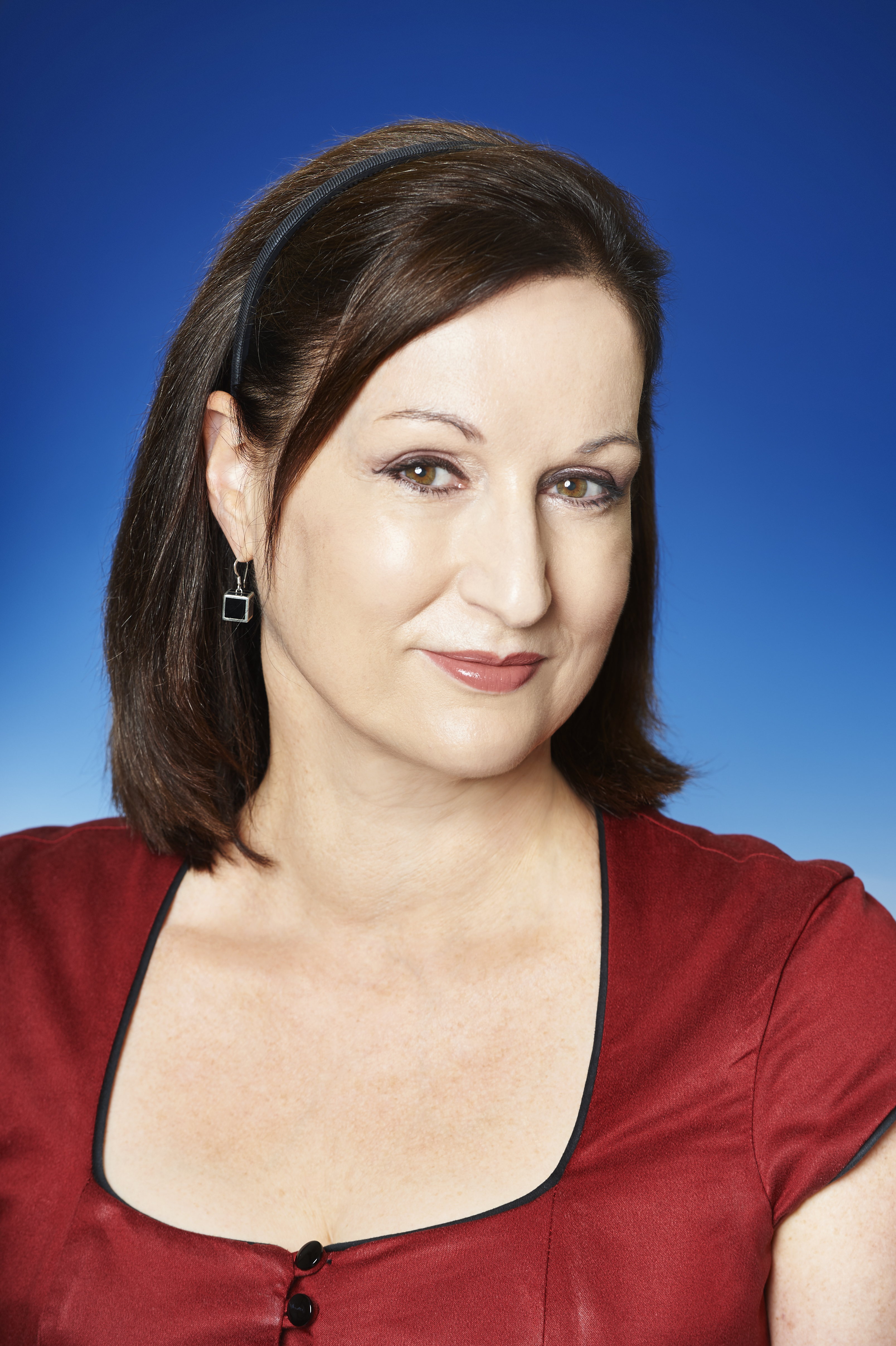 
Dr Isla Macphail is the Clerk Assistant (Committees) of the Legislative Assembly of Western Australia. Isla commenced working at the WA Parliament in 2007 and other roles include Sergeant-at-Arms, and the Principal Research Officer to the Legislative Assembly’s Procedure and Privileges Committee, managing the Legislative Assembly Office and being Principal Research Officer to the Legislative Assembly Public Accounts Committee. Isla holds a BA (Hons) and an MPhil degree in English Literature and a PhD in political history. Prior to working at Parliament, Isla worked as an oral historian and researcher at the John Curtin Prime Ministerial Library and as a project manager at the Western Australian Electoral Commission where she developed the Commission’s first staff training DVD and managed a State Election Advertising and PR campaign. Isla is particularly interested in parliamentary and electoral history, and her book on Western Australian parliamentary elections received the WA Government’s Margaret Medcalf Award for Excellence in Research and Writing.