this is the business!! 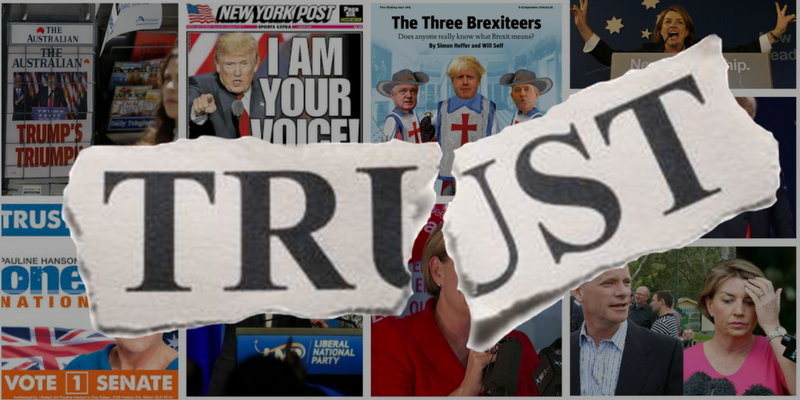 In 2016 the world witnessed the Brexit vote in Britain and the outcome of the US election. Both were the culmination of a long-term trend of declining popular trust in government institutions, political parties and politicians, and in each case the electorate defied the political establishment. In December the Australian National University published its report [...]